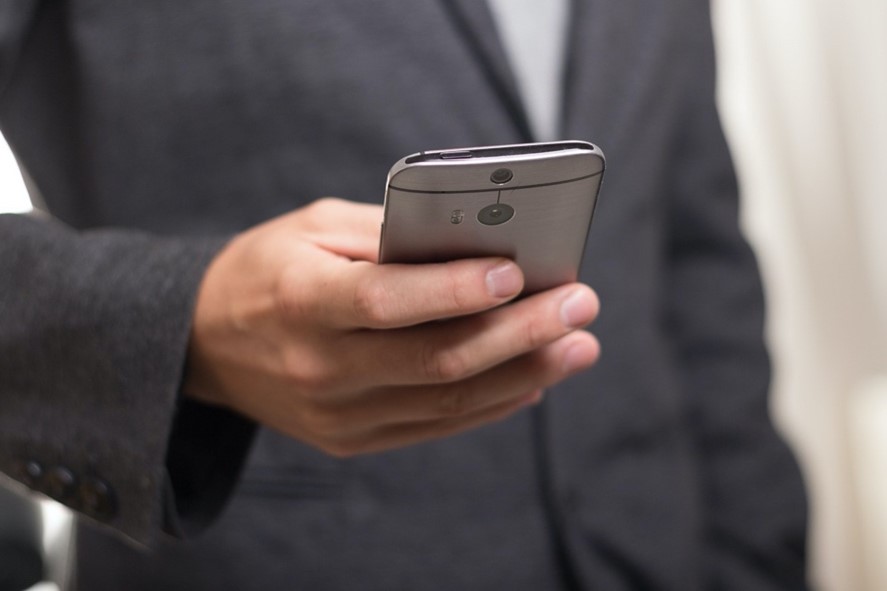 The future of the phone: smart, green and eco-friendly?

Ecodesign – another term in the EU’s glossary that sounds alien to most EU citizens. While the small label which is attached to energy-consuming products is often being overlooked, one should not turn a blind eye to its success. The ecodesign label helps citizens to save actual money – 285€ per year on average. Brussels now wants to build on the success of the label and extend its applicability to new product groups.

As announced in the Circular Economy Action Plan, the Commission targets smartphones and tables as new products groups for ecodesign and labelling requirements, obliging their manufacturers to design their products for repair and recycling. While eco-friendly smartphones are far from the norm, one smartphone company already ticks all eco-design boxes: Fairphone. But can the phone that “cares for people and the planet” set the benchmarks for the future ecodesign policy for phones?

Fairphone prides itself on its environmental and social credentials. Manufactured with recycled plastics and fair-trade minerals, the Dutch company puts circularity and sustainability at the heart of its business model. Fairphone also comes in a repairable design, and so all that is needed to extend its lifespan is a screwdriver. While for some the phone’s charm lies in its simplicity, others perceive the design as unexceptional and criticise its below-average performance. Indeed, Fairphone remains a niche product, which is not yet fit to compete with big players like Apple, Samsung and Co.

What is clear is that more needs to be done to streamline ecodesign for smartphones at the EU level. The Commission is currently consulting the public and stakeholders on its intentions to extend the ecodesign rules and obligations to the smartphone industry. It is no surprise, however, that the first contributions indicate a headwind for the Commission, as tech players like Chinese smartphone manufacturer Xiaomi have already expressed their reservations about the Commission’s intentions.

If you would like to know more information about Ecodesign or any of the above content please contact our Chelgate Public Affairs team or speak to our London office.