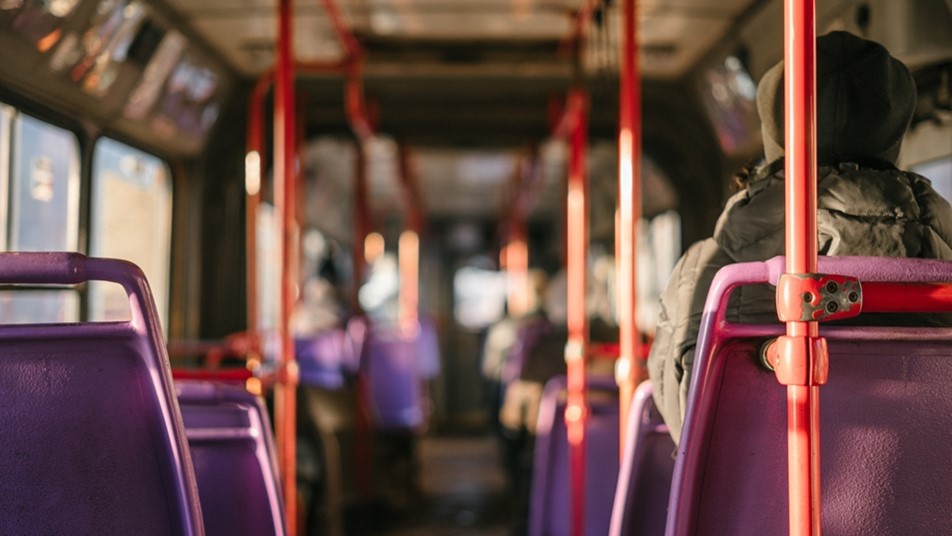 This is why the new project is Malaga is so significant, and its outcomes so crucial to the formation of a new regulatory environment for autonomous vehicles.

The Spanish city has launched Europe’s first electric bus, which runs from the City Centre to the Port. This project is the first time that a full-scale bus has been put on Europe’s streets with no support driver at hand.

The driverless bus uses artificial intelligence to improve its decision-making capabilities whilst interacting with traffic lights along its 8km route. It has been in operation for several weeks now and does this 8km loop six times a day. Each day, it learns more about its route and the environmental surroundings.

This is an exciting project, and the information garnered will go a long way to establishing the initial regulatory framework for the future commercialisation of such technologies.

If you would like to know more information about driverless bus or any of the above content please contact our Chelgate Public Affairs team or speak to our London office.