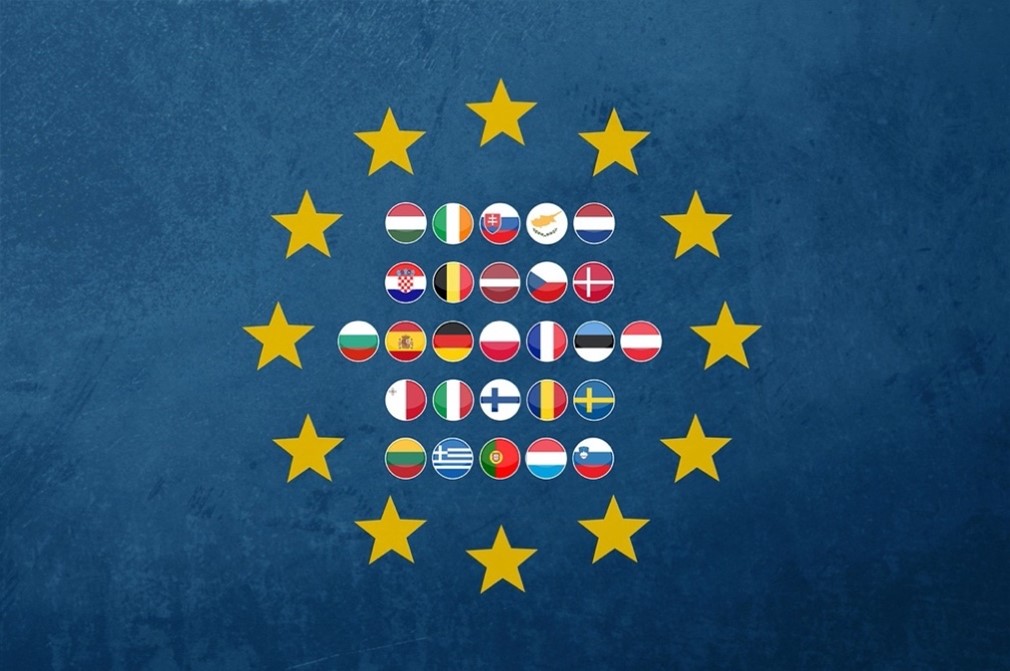 “Level playing field”, and what it means for businesses post-Brexit.

An often-cited reason for why most of the UK population has voted in favour of Brexit is that the EU is regarded as complex, technocratic and distant. And yet, Barnier, Frost and Co. continue to juggle with uncomprehensive terms like backstop, Norway model or withdrawal agreement. We look at the perhaps most prominent term, the “level playing field”, reveal what’s behind it, and what it means for businesses post-Brexit.

To put it simply, level playing field is a trade-policy term, describing a situation in which trade partners agree on common high standards in areas such as of state aid, social and employment standards, competition, environment, climate change and tax matters. The central aim of a level playing field is to prevent unfair competitive advantage that one country could gain over the other by undercutting levels of protection.

As a way of a practical example, a decision by the UK to lift targets and ceilings on air quality could motivate EU-based companies to circumvent the EU’s strict air quality provisions by moving productions to the UK. With the UK leaving the single market at the end of this year, the EU is insisting that the UK maintains high environmental standards to prevent it from violating the principles of competitive and fair trade.

Indeed, the level playing field is a central provision of the EU’s trade regime, and a precondition for a zero-tariff, zero-quota trade agreement, which the UK is aiming at. While, ironically, the UK’s political declaration on the future relationship with the EU foresees “provisions ensuring a level playing field for open and fair competition”, the UK’s reluctancy to commit to such a level playing field has been a major obstacle in the UK-EU trade negotiations. For UK chief negotiator Frost, the EU must respect the UK as “an independent state”, and so common trade standards would naturally undermine the UK’s sovereignty. On the other side of the Channel, Brussels fiercely refuses to make concessions on the level playing field. “There’s no cherry-picking on Brexit”, as already stated by Barnier in 2017.

Even if the level playing field will cause the trade negotiations to fail, businesses in the UK must continue to adhere to the EU’s rules and standards if they which to continue trading with the bloc. At the same time, it is unlikely that businesses must comply with tougher UK regulations – this would ultimately put the country at a disadvantage vis-à-vis prospective trade partner. Lastly, Brussels’ world-beating benchmarks on social, environmental and workers’ rights protection are a result of decades of bargaining, and so it is unthinkable that the EU gives in to its level playing field demands.